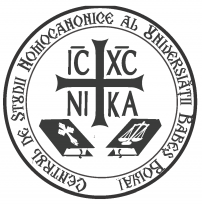 We pray that all Christians may work together so that the day may soon come when the Lord will fulfill the hope of the Orthodox Churches and there will be „one flock and one shepherd” (Jn 10:16). 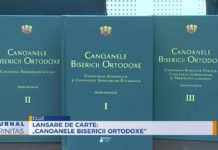 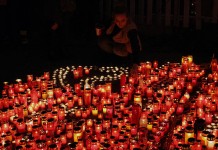 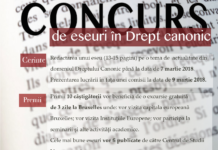